At ITS we have trained translators for almost 30 years and therefore we are very aware of the difficulty of work, knowledge and talent that it requires to be a good translator.

Therefore, we also know that not all translators are the same and that the quality of the final text can vary greatly depending on the translator.

Translating, producing a good text in another language, is a humane, demanding and creative task that requires extreme professionalism.

Thanks to our experience, we know how to distinguish and locate the best talents: it is one of our strengths. 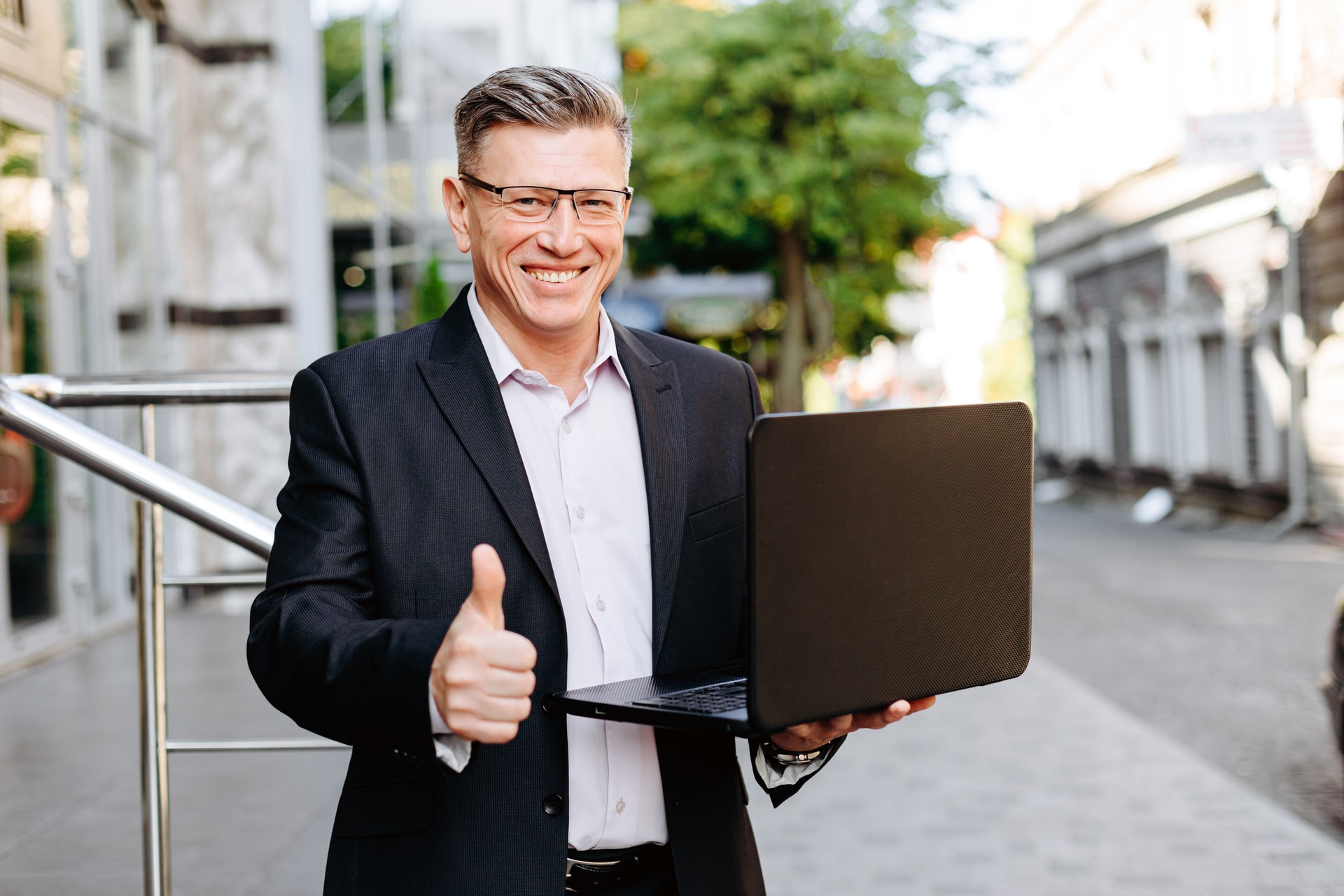 A customer is satisfied when he has obtained the desired attention.

A client is happy after obtaining his clear and flawless document in another language or when he has achieved a fluent and perfect understanding in a conference or presentation before an audience that speaks a language other than his own.

After 30 years, there are already many satisfied customers.

We use words to make ourselves understood, to communicate. We, the translators, also count the words of the texts because they serve us above all to budget the orders, as well as to fix the delivery time of the translation. Again, thanks to our extensive experience, we know how to adjust the deadlines very well depending on the subject, volume and difficulty of the documents. If we commit, we deliver.

In addition, all the translated texts go through a second professional, in charge of the correction and revision, who adapts the cultural markers and leaves the written text in its final version. We make sure that the text is authentic, idiomatic, adapted to the culture of the countries of the language and that it reads as if it were an original writing, which does not "smell" like a translation.

At ITS we work with freelance translators, which allows us to control rates, work with specialists from each sector and native professionals. We have about 60 translators in our databases and we cover many languages, including the most popular: English and French, German, Italian and Portuguese. We also have other European languages: Dutch, Greek, Romanian, Bulgarian, Swedish, Danish, Finnish, Norwegian, Catalan, Basque, Galician, Russian, Ukrainian, Polish. We translate quite a bit from Arabic and also from Chinese, Japanese or Sanskrit. Our translators form the team and the ITS house. 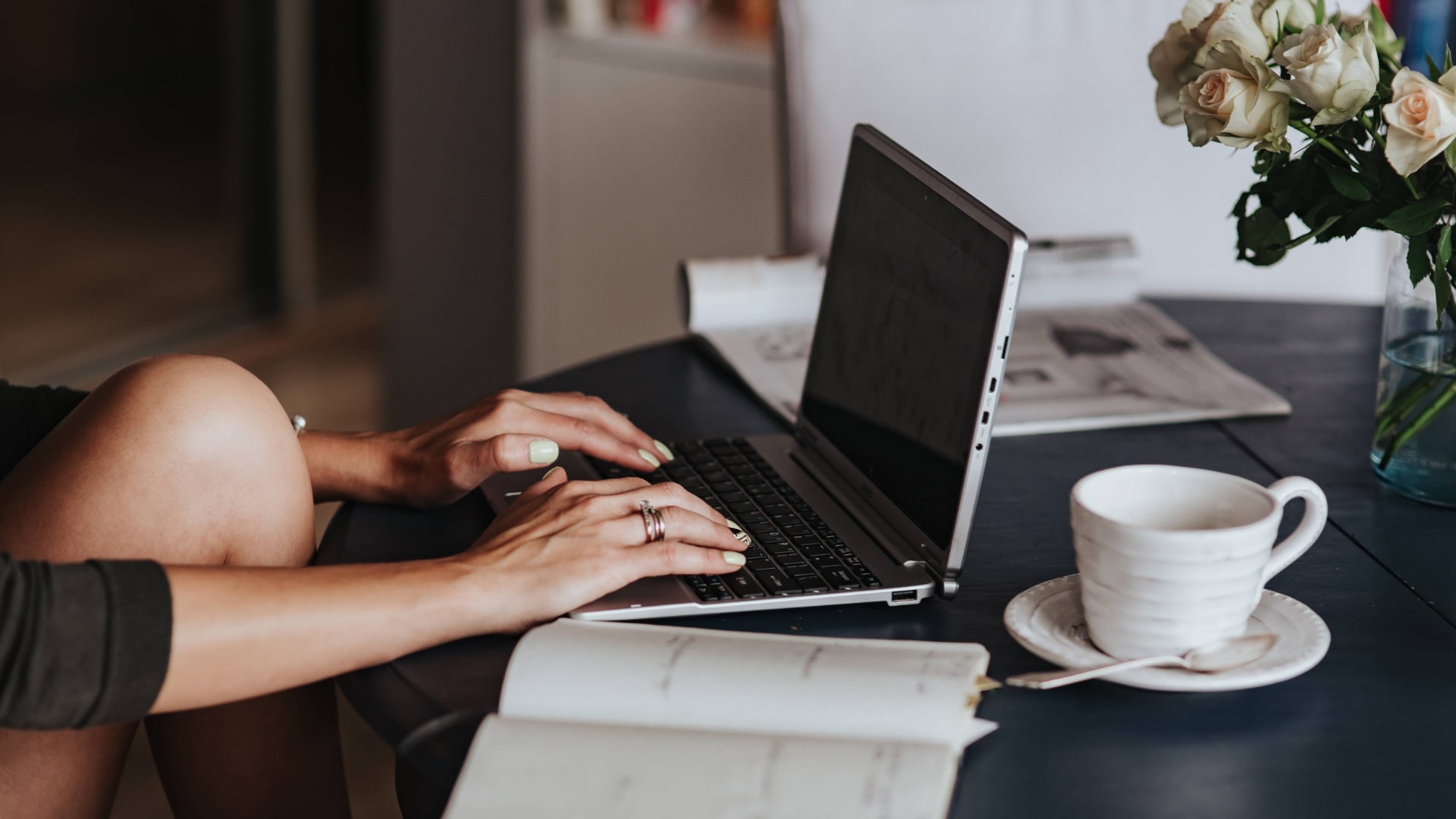 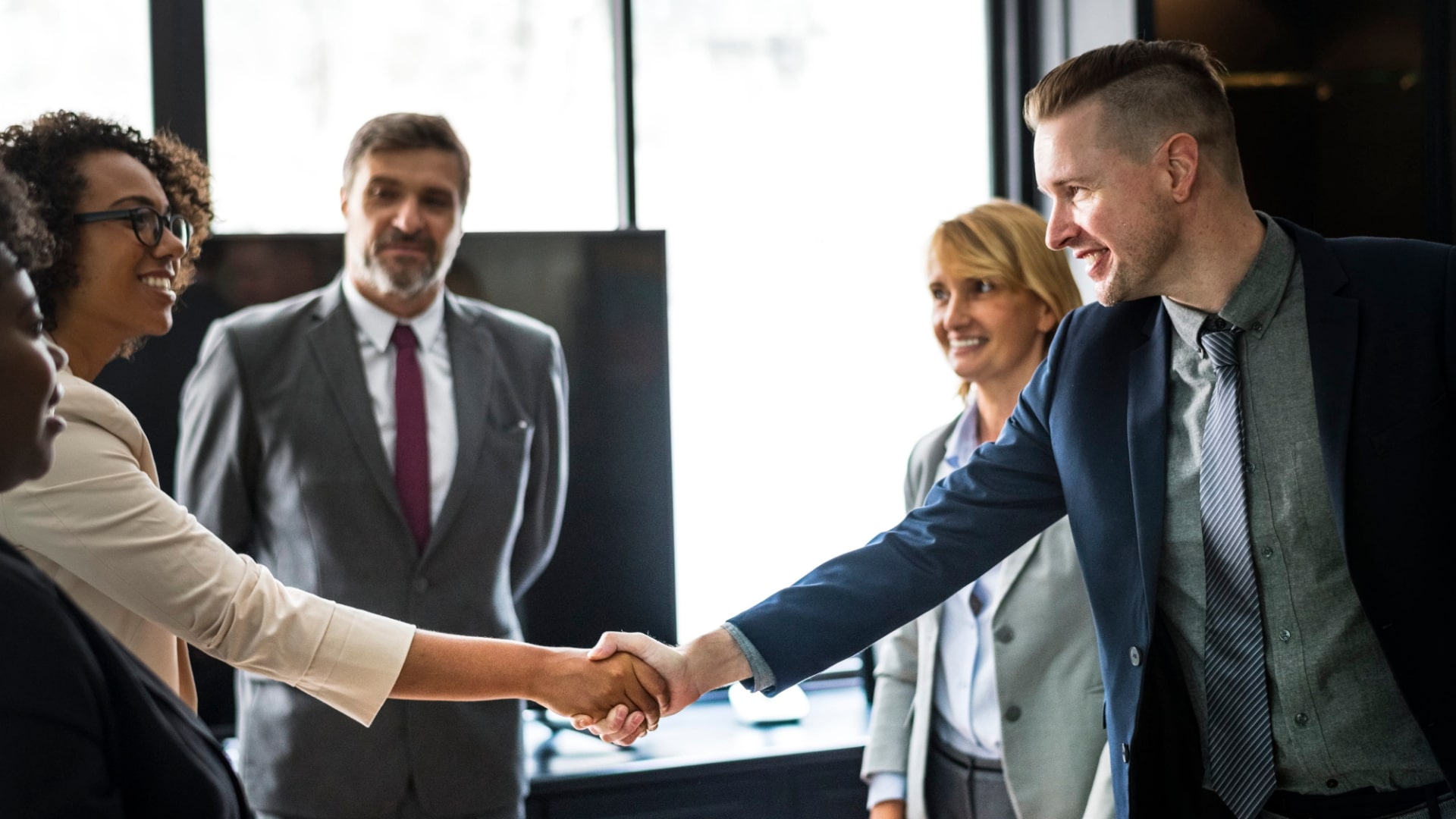 Our clients receive a free estimate before ordering their translations. The final price will depend on the combination of languages, on the modality of the translation, that is, if it is sworn or simple, even on the semantic field.

Does it seem expensive? Of course, you will find cheaper and even ‘low cost’ prices on the market, but keep in mind that ITS delivers professional work, texts ready to publish and use.

Communication is essential, your website, your brochure or your restaurant menu must be impeccable, since they are the image of your business. They will only be if you entrust the work to a professional; otherwise, cheap will cost you in the long run. Trust ITS translators and you won't regret it.

Some nights of little sleep

Did you know that a professional translator translates between 2,000 and 3,000 words in a working day? Sometimes more and sometimes less. If we are arriving with some delay to the deadline, it is time to work at night, unfortunately.

Either way, the deadline is sacred to ITS translators. We know that our client needs the document because he has an appointment with the notary, in court or is subject to deadlines. We know.

Also, the translator is not a walking encyclopedia and often has to look for some technicalities. This search can take time, and a lot. Reading technical literature in both languages ​​is the only way to ensure proper translation of a term.

We apply delivery times as tight as possible but never to the detriment of the quality of the work, since the rush is not favorable. 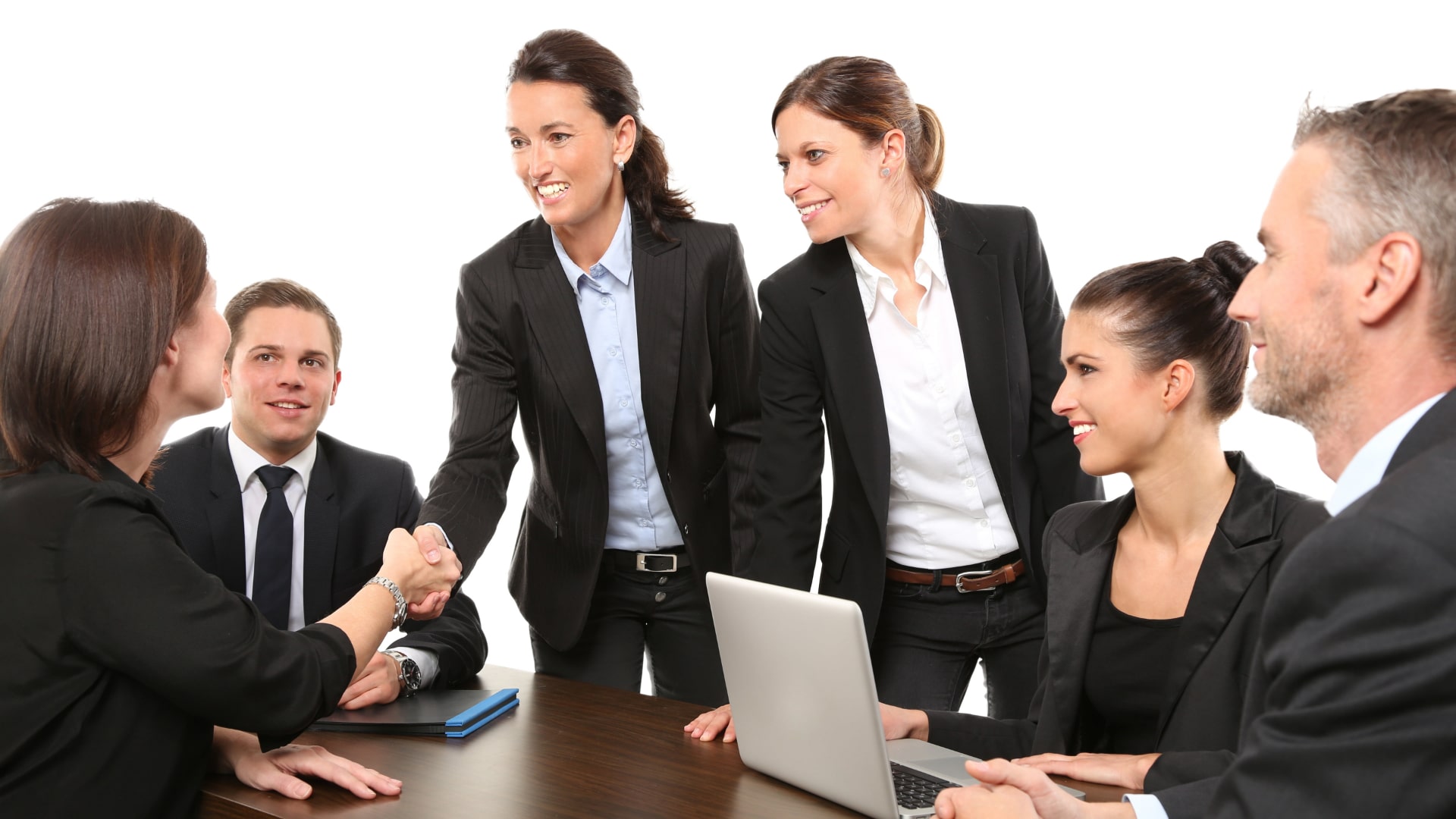 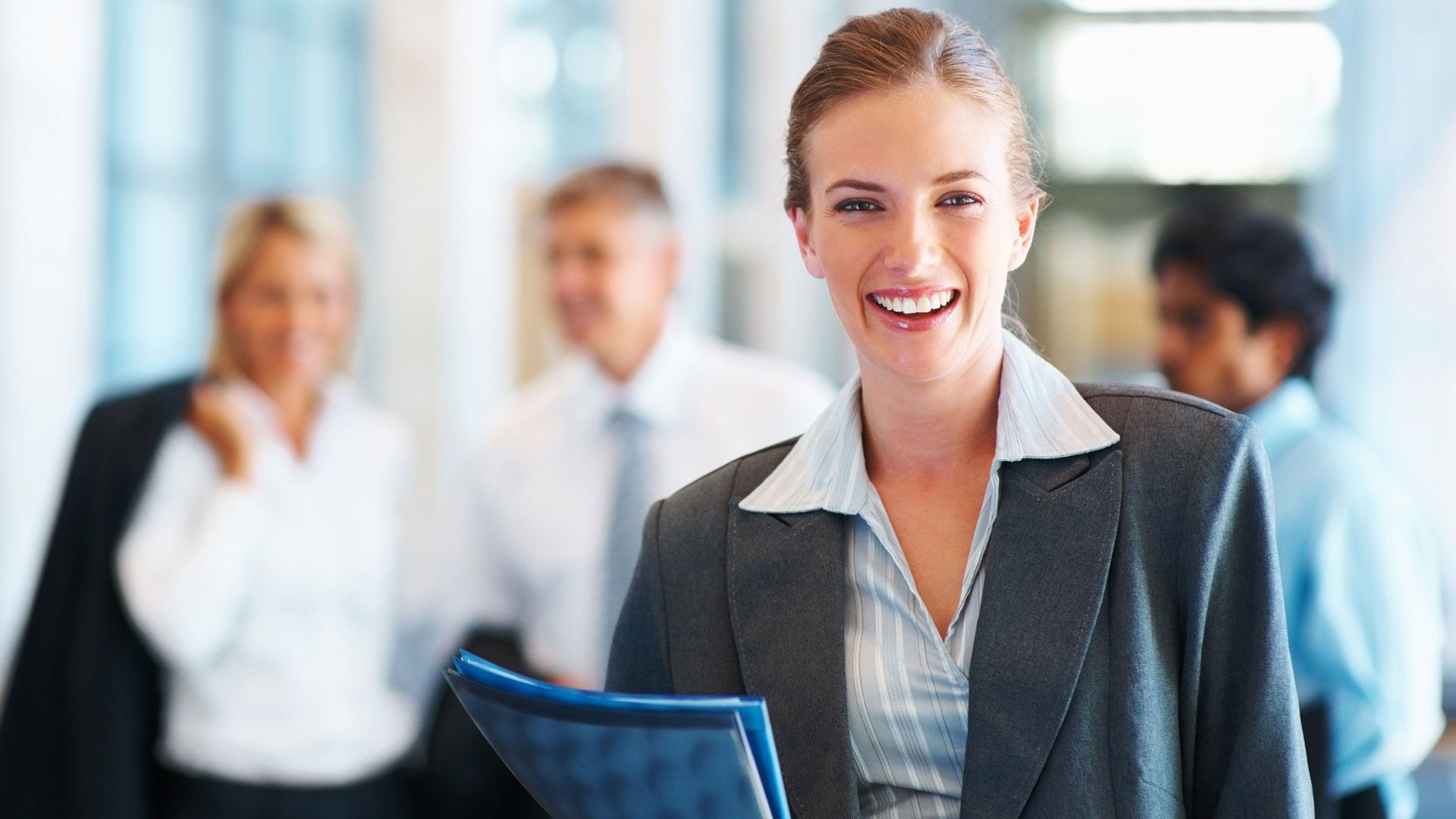 Simultaneous or consecutive interpreting at conferences and meetings.

We ensure that messages get through correctly at business meetings.

We accompany you on your trips, to meetings and events of all kinds and in all areas.

Leave the organization to ITS, from the sound and public address aspects, to the translation.

Contact ITS and we will send you a free quote.